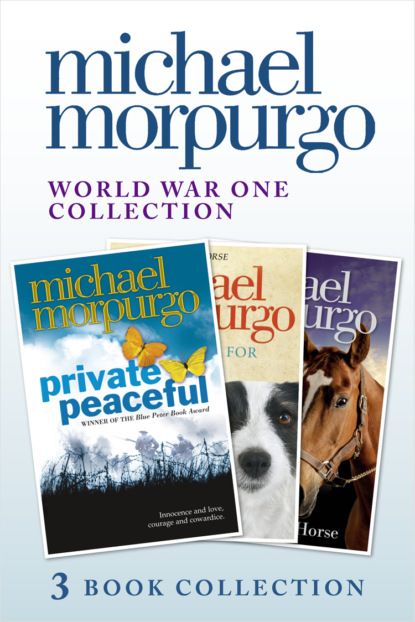 Three outstanding novels by the nation’s favourite storyteller that depict unforgettable experiences of WWI.‘Private Peaceful’:Told in the voice of a young soldier, Private Peaceful follows twenty-four hours in the trenches during WW I, capturing his memories as he looks back over his life. It’s both a love story and a deeply moving account of the horrors of the First World War. A must-read.‘A Medal for Leroy’:Michael doesn’t remember his father, an RAF pilot lost in the war. And his French mother, heartbroken and passionate, doesn’t like to talk about her husband. But then Auntie Snowdrop gives Michael a medal, followed by a photograph, which begin to reveal a hidden history.‘Farm Boy’:The fascinating sequel to ‘War Horse’. Set on a farm in rural Devon, this is the story of Grandpa’s memories. Family secrets come to light as Michael’s wonderful writing depicts the moving relationship between grandfather and grandson.