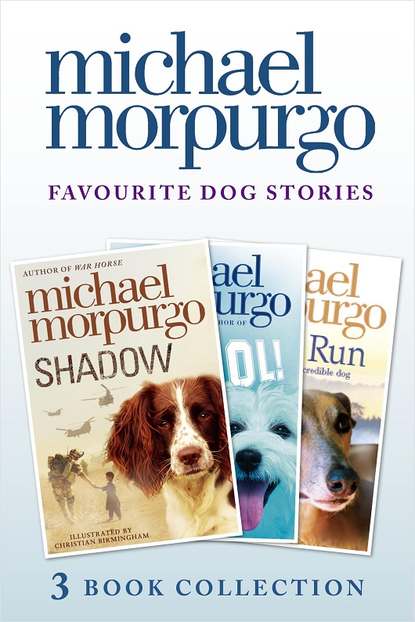 “And They Keep Kids in There?”

We Want You Back

“You Must Come to England.”

All Brothers and Sisters Together

“It’s Where We Belong Now.”

Singing in the Rain

So many have helped in the genesis of Shadow. First of all, Natasha Walter, Juliet Stevenson and all involved in the writing and performing of Motherland, the powerful and deeply disturbing play that first brought to my attention the plight of the asylum-seeking families locked up in Yarl’s Wood. Then there were two remarkable and unforgettable films, that inspired and informed the Afghan part of this story: The Boy who Plays on the Buddhas of Bamiyan, directed by Phil Grabsky, and Michael Winterbottom’s In This World. And my thanks also to Clare Morpurgo, Jane Feaver, Ann-Janine Murtagh, Nick Lake, Livia Firth, and so many others for all they have done.

This story has touched the lives of many people, and changed their lives too, for ever. It is told by three of these people: Matt, his grandfather and Aman. They were there. They lived it. So it’s best they tell it themselves, in their own words.

None of it would ever have happened if it hadn’t been for Grandma’s tree. And that’s a fact. Ever since Grandma died – that was about three years ago now – Grandpa had always come to spend the summer holidays at home with us up in Manchester. But this summer he said he couldn’t come, because he was worried about Grandma’s tree.

We’d all planted that tree together, the whole family, in his garden in Cambridge. A cherry tree it was, because Grandma especially loved the white blossoms in the spring. Each of us had passed around the jug and poured a little water on it, to give it a good start.

“It’s one of the family now,” Grandpa had said, “and that’s how I’m going to look after it always, like family.”

That was why, a few weeks ago, when Mum rang up and asked him if he was coming to stay this summer, he said he couldn’t because of the drought. There had been no rain for a month, and he was worried Grandma’s tree would die. He couldn’t let that happen. He had to stay at home, he said, to water the tree. Mum did her best to persuade him. “Someone else could do that, surely,” she told him. It was no good. Then she let me have a try, to see if I could do any better.

That was when Grandpa said, “I can’t come to you, Matt, but you could come to me. Bring your Monopoly. Bring your bike. What about it?”

So that’s how I found myself on my first night at Grandpa’s house, sitting out in the garden with him beside Grandma’s tree, and looking up at the stars. We’d watered the tree, had supper, fed Dog, who was sitting at my feet, which I always love.

Dog is Grandpa’s little brown and white spaniel, with a permanently panting tongue. He dribbles a lot, but he’s lovely. It was me that named him Dog, apparently, because when I was very little, Grandpa and Grandma had a cat called Mog. The story goes that I chose the name because I liked the sound of Dog and Mog together. So he never got a proper name, poor Dog.