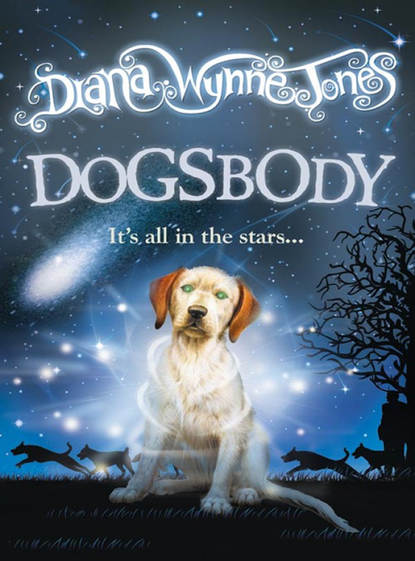 A powerful being fights for his life within the body of a humble, earthbound puppy.Sirius, immortal Lord of the Dog Star and infamous for his quick temper, cannot believe it when he is falsely accused of murder and banished to Earth. There he is reborn into the body of a puppy and learns that he has the life-span of that creature to recover the missing murder weapon. If he fails, he will die.He is adopted by Kathleen, who has no idea that her beloved Leo’ is anything more than an abandonded stray. She is a loving owner, but an unwanted guest in a family who mostly resent her presence.Sirius soon learns that he has enemies amongst the humans as well as amongst the unearthly beings who sentenced him. How on earth can he clear his name without his special powers?